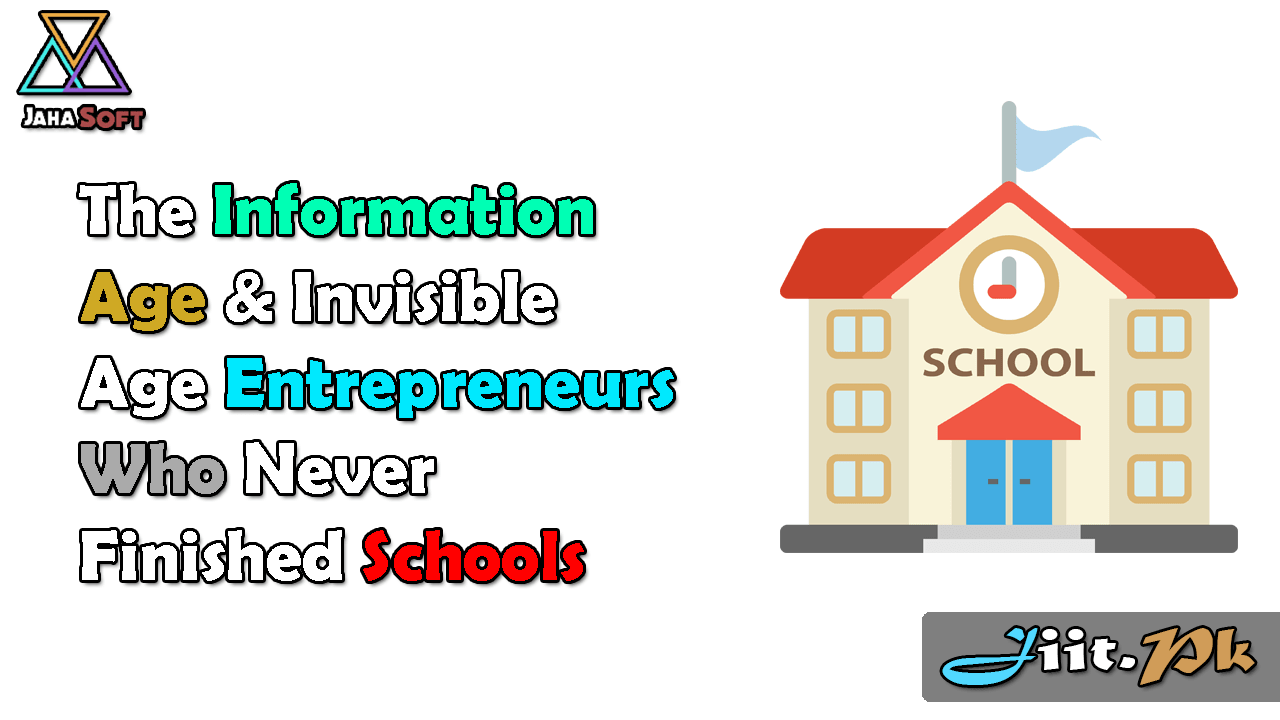 In 1957, the Soviet Union launched Sputnik, the first satellite to orbit the earth. Many people around the world mark this event as the start of the Information Age, the Invisible Age.

Well, almost all knew that the satellite was there, we just could not see it.

Today, there are hundreds of thousands of satellites — satellites we can not see — running many facets of our lives.

The Information Age has caused wealth to evolve yet again. Today there is a new type of real estate: invisible real estate.

Cyber real estate is what that there are 19 years old billionaires, who has never even finished school and 59 years old college educated executed out of work looking for a job.

Cyber real estate is found in our mobile devices such as a smart phones, iPads, and computers.

When you and I go to Google or Amazon we are no different than a person who lands on Park Place Boardwalk in the game of Monopoly.

A Few of New Robber Barons, The Invisible Age Entrepreneurs Who Never Finished Schools, are:

JahaSoft IIT
JiiT World of Opportunties, Empower Yourself Through our IT Training, Hands-on Classroom Based Training from Industry Experts. JahaSoft Institute of Information & Technology (JIIT) is helping to better the unemployed youth of balochistan with the help of our courses that teaches high income IT skills to obtain employment opportunities and unlock financial freedom. 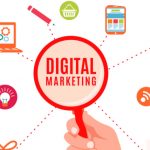 Learn Complete Digital Marketing From Basics to Advanced in Quetta 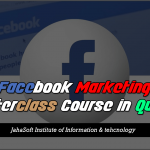 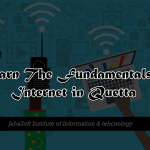 Learn The Fundamentals of Internet in Quetta

Get Started Now
No apps configured. Please contact your administrator.